The following photos have won recognition in photo contests.

"Smokey Rim" taken in the NgoroNgoro Caldera in Tanzania, Africa. Clouds line the Eastern edge of the Caldera. This photo earned an Honorable Mention. 2011 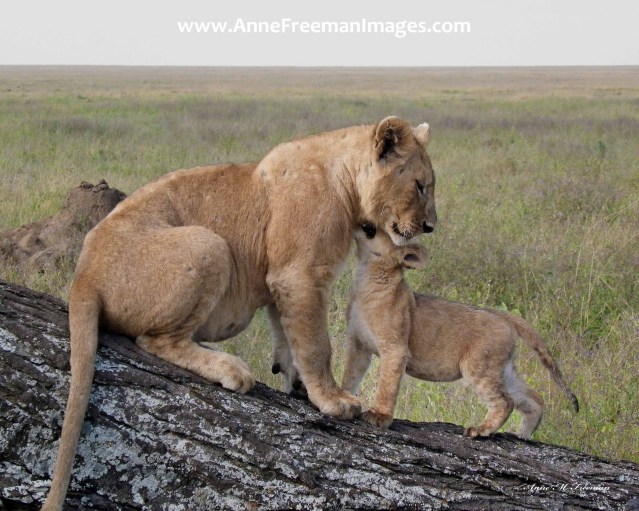 "Baby Love" - Selected by Software Giant ADOBE to be part of their "Blankets of Love" initiative with http://www.ProjectNightNight.org 2012

Your Reply Is Most Welcome! Cancel reply